Partygoers attacking the homeless for fun

Partygoers attacking the homeless for fun 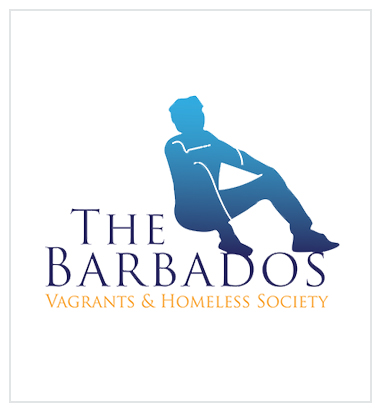 The charitable organization that advocates on behalf of the homeless is reporting a series of cruel attacks on vagrants by partygoers, who undertake these beatings as a form of amusement.

The Barbados Vagrants and Homeless Society (BVHS) said the partygoers, often on their way from events, would attack the homeless with rocks, causing serious injury to them.

“We are now having a situation where the homeless are being abused by persons pelting big rocks at them,” BVHA President Kemar Saffrey said this morning at a news conference held at the organization’s Tudor Street, The City headquarters to discuss progress on the its 2018 outreach plans.

Saffrey gave examples of male and female vagrants who had been bruised and battered by the attackers, some of whom wore masks.

“We had a woman that we visited just a couple of weeks ago and . . . she stated that people in groups were pelting big rocks at her and seriously bruised up her face. We had another gentleman who told us that persons wearing masks attacked him. His face was bruised to such an extent that you could not even make out his face,” the BHVS head said.

“We are hearing a lot of this happening when people are in groups and leaving their fetes from the various venues in and around Bridgetown. These young people are doing foolishness to the homeless and we need to address this seriously.”

Saffrey’s comments came against the backdrop of the stabbing death of 69-year-old Tyron Pitiful Stoute, a homeless man whose lifeless body was discovered by a pedestrian last month on the compound of The People’s Mart in Eagle Hall, St Michael, and who is believed to be Barbados’ first murder for the year. Saffrey would not discuss Stoute’s death this morning, but he lauded the Royal Barbados Police Force (RBPF) for taking the concerns of the destitute seriously.

He revealed that lawmen were in the process of charging someone after a video went viral on social media last April, showing an unidentified person pepper spraying street character Ninja Man.

The homeless advocate had condemned the incident as a vicious attack, and had called on the RBPF to crackdown on people who take advantage of the homeless.

“I have been told by the police force that the individual is being charged for that incident . . . . I must say that the police have been working with us hand in hand on these issues, especially when they need to identify persons and when they need to follow up. We just had a meeting with the police to have an officer sit on a committee that we are establishing to champion homelessness,” Saffrey revealed today.