Saffrey’s passion for assisting homeless and vulnerable persons has made a difference in the lives of over 1400 persons. Saffrey is one who dares to go above and beyond to advocate and assist the homeless in Barbados.

In addition to his role as President of The Barbados Vagrants & Homeless Society, Saffrey serves on numerous Boards” as Treasurer for the Caribbean Coalition for Social Justice (CCSJ), as the former United Nations UNFPA Youth Advisor for Barbados & the OECS, member of the Caribbean Canada Alliance for Young Entrepreneurs (CCAYE) and The Royal Commonwealth Society (RCS), Co-founder of Supreme Counselling for Personal Development (SPCD), Board Member of Lester Vaughn Secondary School, Former Consultant to Inter-American Development Bank (IADB)on Civil Society matter, former Facilitator with Crime Stoppers Barbados, and trustee of Minors Club Barbados. He is also former a Kiwanian.

On the regional and international level Saffrey has been a part of the UN Global Environment Facility Workshop, and the US State Department International Visitors Leadership Programme (IVLP). He is an Internationally Certified Civil Society Leader, member of Citygate Network formerly The Association of Gospel Rescue Mission, one of the largest homeless organizations in the world.

Saffrey is widely travelled through the Caribbean, USA and Latin American, Europe and Asian representing Barbados and advocating homelessness. As an International award-winning advocate, who has had the pleasure of shaking the hand of Queen Elizabeth the II in his award-winning trip, Saffrey has a long list of achievements award attained at the national, regional and international level some of his awards including the following:

All these accomplishment can be lauded, but Saffrey's greatest accomplishment came when he met and married his beautiful wife Andrea Saffrey, they both have three wonderful children Avornique, Naaham and Nia. 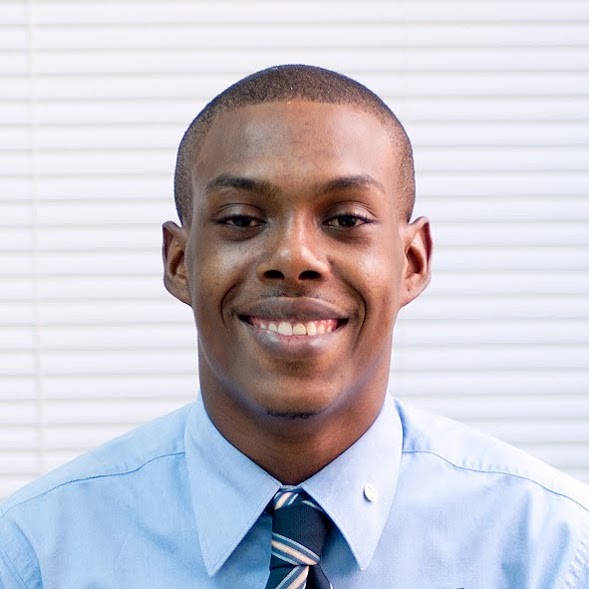